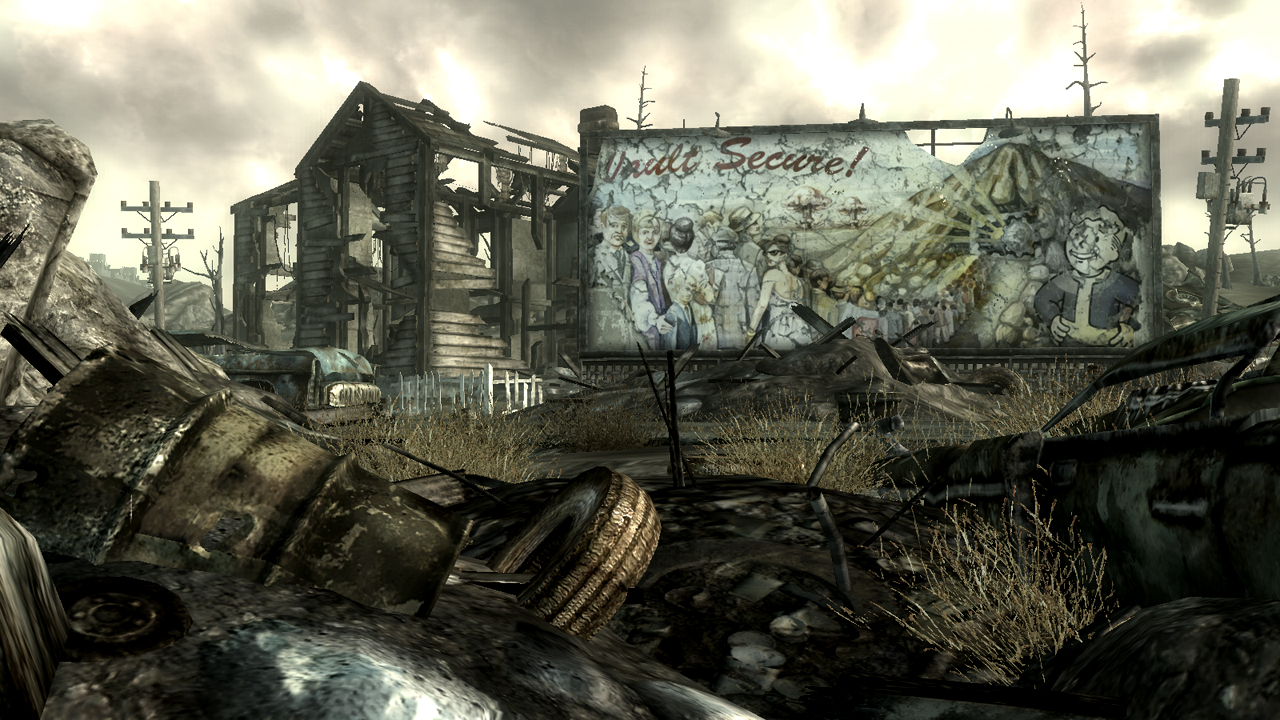 Officially the North Seattle Refuse and Reclamation Center, the Rat’s Nest is a huge, open-air landfill several kilometers across. Just north of the Snoqualmie River, not far from the edge of the Salish-Shidhe border, it is a regular point of contention between the metroplex and the Sovereign Tribal Council, since toxins from the dump leech into the soil and groundwater and refuse to respect political borders for some reason.

Well over a thousand squatters live in the Nest in makeshift huts and tents on, in, and around mountains of garbage and refuse. Some of the squatters pick through the trash for anything usable for themselves or to sell on the black market, and you would be amazed at the kind of stuff they find from time to time. The trash-rats, or gomi-nezumi, as the Yakuza call them, have a real nose for finding things. They have managed to salvage tech, weapons, clothing, building materials, and other treasures from the trash mounds.

by: Maded
See All Pages

I'm sorry, but we no longer support this web browser. Please upgrade your browser or install Chrome or Firefox to enjoy the full functionality of this site.