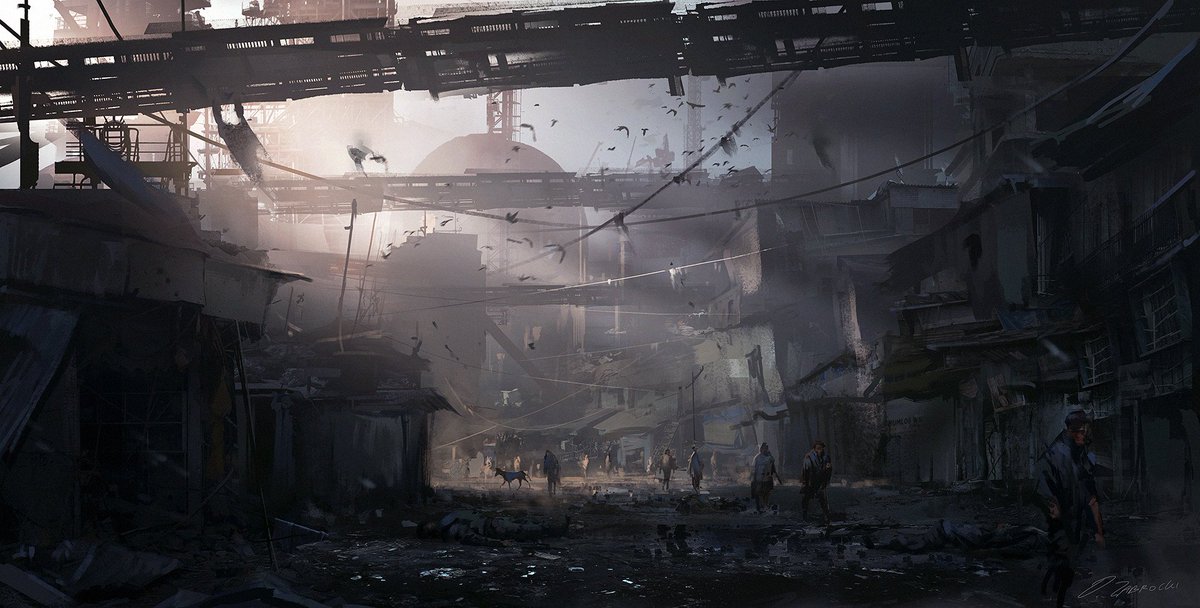 The small community of Monroe, near the Salish-Shidhe border north of the Snoqualmie River, was at the center of the worst air disasters in Seattle history when a spaceplane—carrying Corporate Court Justice David Hague—crashed there in 2059. The explosion and ensuing fires destroyed structures in a nearly three-kilometer radius, and killed most of the area’s few thousand inhabitants. The remaining fuel on board the spaceplane was sufficient to cause fires hot enough to fuse the ground into glass at the center of the crash site.

One of the worst side effects of the crash was damage to the nearby Seattle Metroplex Reformatory. The prison was in pretty bad shape even before the equivalent of an explosive ICBM hit Redmond. After the crash, hundreds of prisoners rioted. A mass jailbreak ended in the deaths of most of the prison guards and staff, with the prisoners in control of the facility, the largest intact building near the blast-zone.

The Metroplex Guard and fire-control teams from Franklin Fire Services managed to contain the damage from the crash (although we’re talking “contained” inside a large area, and often involving firebreaks created by blasting buildings). Before Governor Schultz could make any decisions regarding the Crash Zone, she was lost inside the Renraku Arcology and Governor Lindstrom had more important things to worry about than some damage to an outlying area of the Barrens.

So the devastated area was abandoned and it didn’t take long for the squatters to move in. The former inmates from the Reformatory quickly claimed control over the whole of the Crash Zone and began scavenging whatever they could from the ruins. The zoners fiercely defend their territory using weapons from the former prison, but they are allowing squatters to set up in the area, so long as they recognize their authority.

by: Maded
See All Pages

I'm sorry, but we no longer support this web browser. Please upgrade your browser or install Chrome or Firefox to enjoy the full functionality of this site.